The new ITF World Tennis Rankings follow the first week of the ITF World Tennis Tour that is expected to comprise over 1,600 tournaments in over 140 countries in 2019. The Tour serves as a player pathway between the junior game and elite levels of professional tennis. 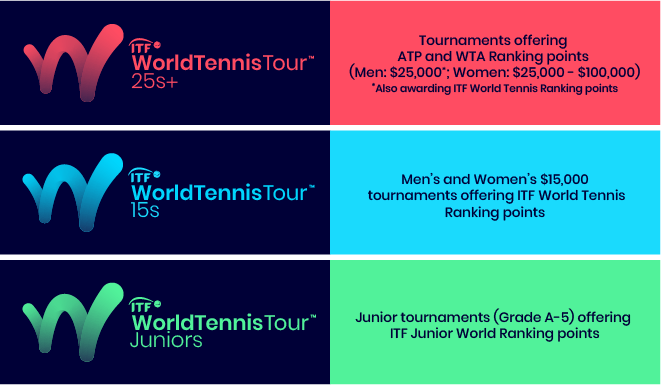 The introduction of the ITF World Tennis Rankings will ensure a consistent approach for entries into all events, with players using their ATP/WTA ranking followed by ITF ranking.

Fernanda Brito 🇨🇱 and David Perez Sanz 🇪🇸 are heading the field at the top of the new ITF Men’s and Women’s singles rankings. #ITFWorldTennisTour https://t.co/My1bryZAVk

Twenty-four-year-old Perez Sanz owes his No. 1 ranking to the six ITF Futures titles he won in 2018, including a run of 28 wins in 29 matches in October and November. Brito, aged 26, captured nine ITF women’s titles in 2018, and between June and September won 40 successive main draw matches, a record for women playing in ITF tournaments.