The ATP announced a new marketing partnership between the global travel programme Marriott Bonvoy™ and the Nitto ATP Finals, the ATP’s spectacular season finale. This year’s Nitto ATP Finals, featuring the world’s best eight qualified singles players and doubles teams of the season, will be played at The O2 in London from 10-17 November. 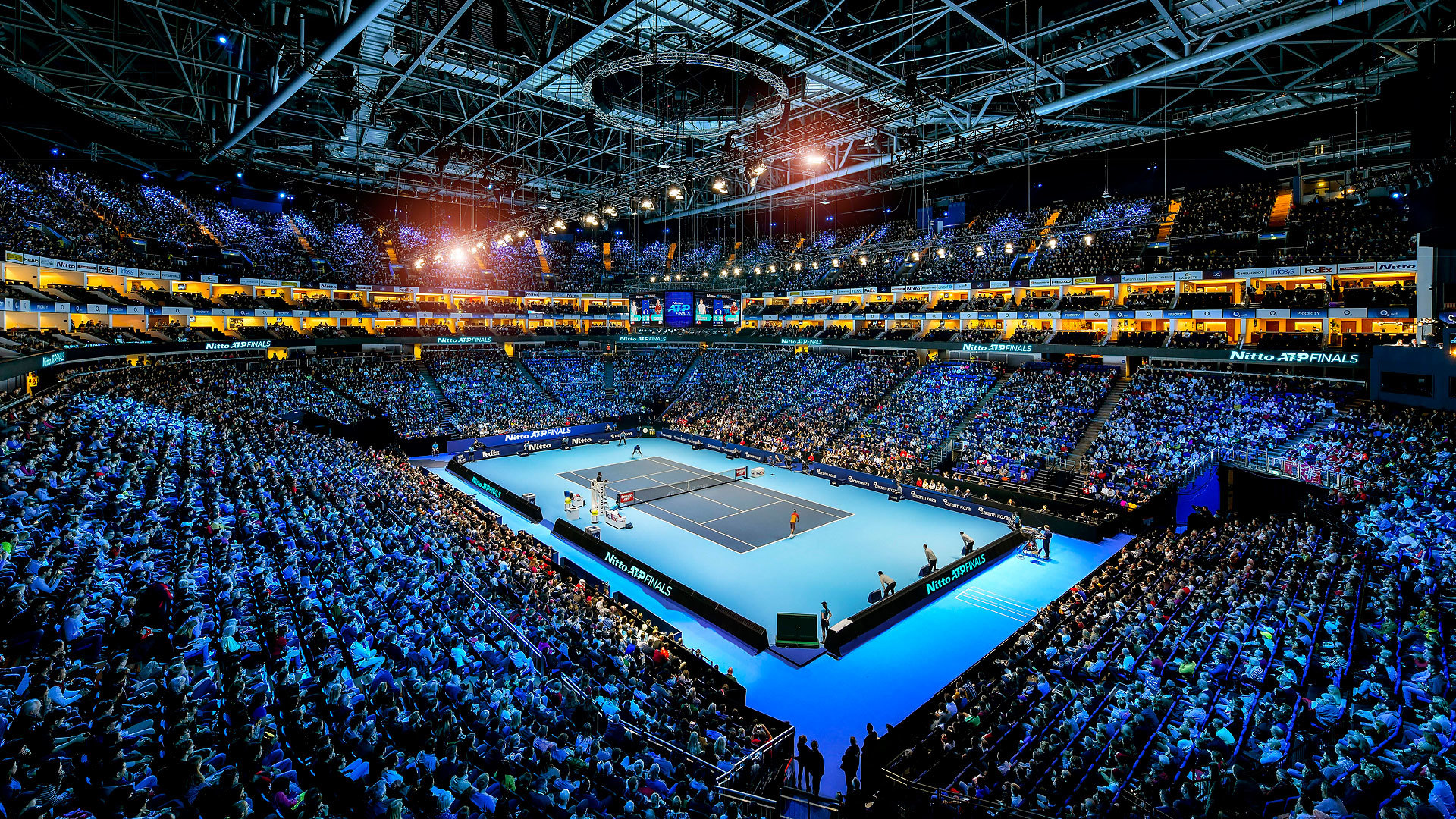 Chris Kermode, ATP Executive Chairman & President, said: “As a truly international event, the Nitto ATP Finals is delighted to partner with such a global and recognised brand in our showcase of the world’s best tennis players at our season finale. We welcome Marriott Bonvoy members to our crown jewel event and look forward to offering a world class experience as the game’s elite players battle for the prestigious season-ending title.”

Andrew Watson, Vice President, Digital, Loyalty & Portfolio Marketing, Marriott International Europe, said: “Working with Nitto ATP Finals in London means that we can offer further benefits and experiences to our Marriott Bonvoy members, and in particular to those who are tennis fans. This relationship enables members to use the points they’ve accumulated during hotel stays at our hotels around the world for more exclusive experiences.”

The ATP’s crown jewel event is to be held at The O2 in London through 2020, where it has been staged to wide acclaim since 2009. The event has successfully established itself as one of the major annual sporting events worldwide, broadcast in more than 180 territories with global viewership figures reaching an average of 95 million each year.